Where would we be without our toilets? While people might point towards electricity, the car, or even the internet as some of the greatest invention of all time, in our opinion the humble toilet is a strong contender for that title… not to mention, it’s one that frequently gets overlooked.

Not only do they make it significantly cleaner and easier to go about our… ahem, business, they’ve also done a lot for humanity.

We’re not waxing poetic about your toilet because we’re plumbers; flushing toilets have been linked to improved public health outcomes around the world!

Yet in spite of their prevalence, how much do you know about the history of the little white bowl in your bathroom? We’re willing to bet the answer is not an awful lot! Just like any known invention common to humankind, our toilets come from humble beginnings…

Today, Watermaster’s Melbourne plumbers are celebrating the the modern toilet by taking a look back at where it started, and how it developed into what it is today.

It all started here: the history of toilets

When we think of going to the loo, we don’t really think of it as a social event – quite the opposite, in fact!

So it may surprise you to know that toilets in 315 AD was considered a social gathering place for the Romans? It sounds comical, but think about it: public toilets were a staple of Roman life, and for many were also a place to can meet friends, catch up with the latest news, and exchange opinions.

Toilets back then were shared, and people saw them as a social part of life.

While the toilet experience has (thankfully) shifted to a private activity since then, you might be surprised to hear that the idea of a flushing toilet has been with us since.

In addition to the Romans, the Ancient Egyptians were also builders of bathrooms and early toilets.

Additionally, the Minoans in Crete during 2800 BC developed a waste management system using sewers and a very familiar-looking handle mechanism to release water and “flush” out waste.

The period of stagnation

Fast forward to Europe in the middle ages, and toilet technology had taken significant steps backwards. It was during this period that pit toilets and chamber pots were the norm, and all ideas of sewage and flushing toilets had been almost completely forgotten.

The where the first ‘garderobes’ (private rooms for toilets) were introduced. Essentially, they were a cupboard-sized room with a seat and a hole overhanging a river – talk about a downgrade! These became so commonplace, that it became a commonly used term, even for castle toilets.

Such luxuries were far above the reach of ordinary people however, with peasants and the lower-class making use of local rivers and waterways. Used chamber pots and buckets were simply emptied in the water downstream.

As you can imagine, this wasn’t very conductive towards public health – in fact, sewage being dumped in the River Thames was the cause of the infamous cholera outbreak that hit London in the 1850s.

From simple to modern-day toilets

From there, baby steps were made towards rediscovering the lost art of flushing toilets and the modern toilet we all know and love. A few highlights include:

One of the biggest problems of early toilets was that they weren’t airtight, meaning sewer gases would seep into the bathroom. Using the toilet would be… unpleasant, to say the least! Thankfully, a way around this was invented.

The first modern sewage systems started popping up all over Europe and the US during the 1800s, enabling the widespread adoption of flushing toilets.

This wouldn’t be a blog about the history of the toilet without a mention of Thomas Crapper (yes, that really was his name!) Companies such as Crapper’s played a key role in changing attitudes and encouraging homeowners to install flushing toilets.

The toilet of the future

Since those days, the fundamentals of toilet technology haven’t changed. But that isn’t to say that there aren’t any upcoming developments in the world of toilets.

One popular trend is water-efficient toilet designs. With the environment front-and-centre on everybody’s minds nowadays, water usage has become a major concern. This is especially true for us Aussies – we all know how drought-prone our environment is, after all.

Another trend is smart toilets.

These systems (or devices?) have in-built sensors that can accurately measure exactly how much water is needed to get the job done. Some even come with swanky little bidets that, shall we say, significantly reduce the need for toilet paper and therefore cut down on the amount of water needed for a flush.

It might sound weird and not something that you’d get for your own toilet… but remember how going to the loo used to be a social event? Who knows, a smart toilet could be a part of your everyday life very soon. 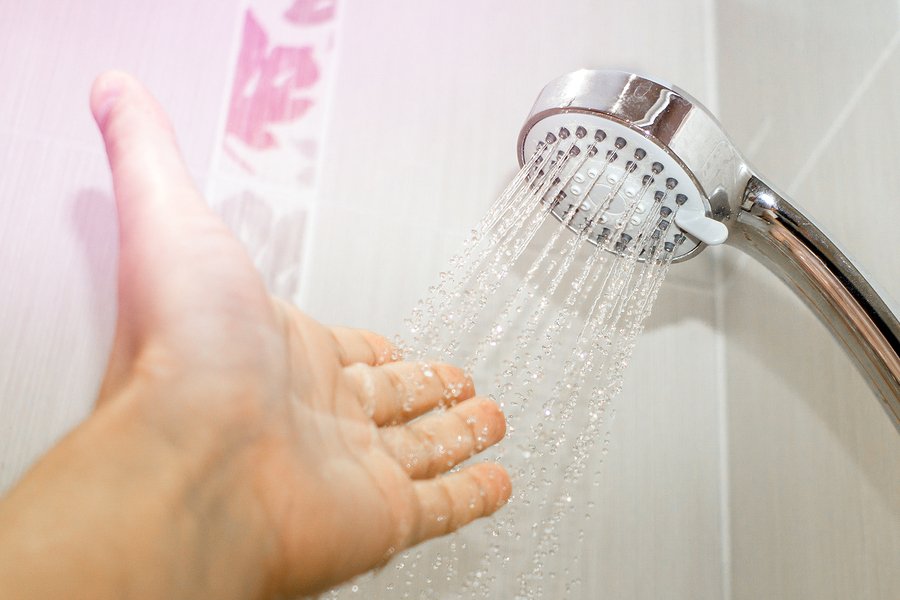 Look after your toilets!

Toilets have come a long way from such humble beginnings. Once the exclusive domain of the ultra-wealthy, toilets are now an indispensable part of our daily routines. Without them, we’d be in a bit of trouble, to say the least.That’s why it’s important to ensure that your home’s current toilet is in good condition.

If you live in anywhere in Melbourne’s southeast and are facing toilet troubles like back-up or the risk of overflow, you may need an emergency plumber!

Call Sam now on 1300 156 650 (or better yet, save our number now as you never know when you’ll need it!) Alternatively, you can fill in this form and we will be in touch soon