Home » A Bayside plumber answers how long does it take to fix a burst pipe?

A Bayside plumber answers how long does it take to fix a burst pipe?

Look up the phrase “plumbing emergency” in the dictionary, and you’ll probably find a picture of a burst pipe right next to it!

When it comes to plumbing emergencies, burst pipes are easily one of the most common.

And as one of the most common, you’re probably going to want to know what you need to do should you run into this particular problem in your home.

As a bona fide emergency, the first thing you should do is call a domestic plumber in Melbourne for burst pipes. They’ll fix the problem for you, ensuring that you don’t need to put up with water spilling in and flooding your house.

But how long will it take for them to fix it?

That’s the million dollar question – and unfortunately, there’s no simple answer. It all depends on a range of different factors… 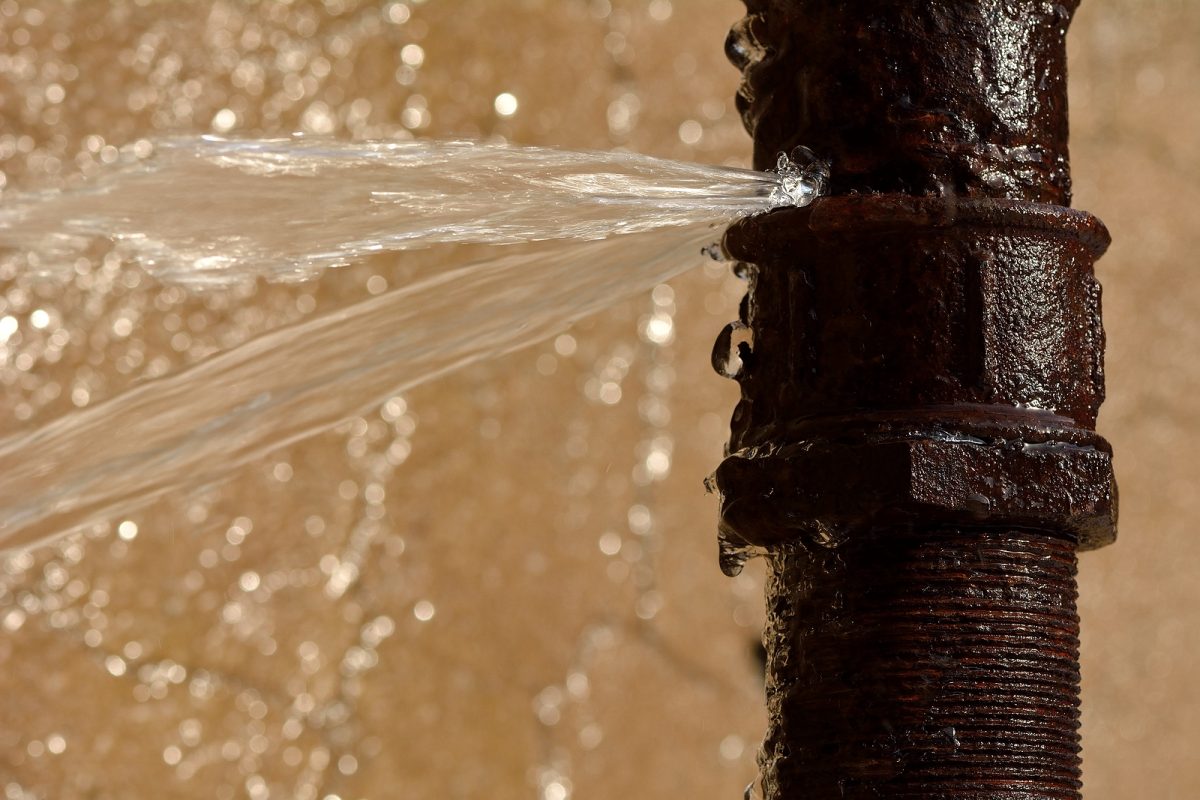 How long does it take to fix a burst pipe? Answer is, it depends…

We know how eager you can become when it comes to fixing your burst pipes. Broken pipes means no water, and we can’t have that!

Depending on the extent of the damage, a Bayside plumber can fix the problem in only 15 minutes, or up to several hours. Honestly, it all depends.

There are many factors to consider when it comes to fixing burst pipes. We understand that you want your pipes to get fixed ASAP, but you should also consider things such as…

As a general rule, smaller bursts tend to be somewhat easier to fix compared to bigger ones.

It isn’t necessarily because it’s more difficult or anything like that – rather, the delay comes from the fact that many of the stopgap measures we use to protect the rest of your home while we drain your pipes and get to work may not function as well with wider pipes.

For example, one of the bandaid solutions we use are clamps. While these clamps can be adjusted to a wide range of different pipes, they might be a bit difficult when it comes to wider pipes.

Fortunately, these instances are pretty rare – still, it’s something to keep in mind!

Not all pipes are located in your walls – pipes can be found all around your house, including:

Depending on exactly where said pipes are located and how difficult these spots are to reach, your pipe repair can take a considerable amount of time.

For example, a burst in a pipe underneath your front yard is a lot harder to get to than a burst pipe under the kitchen sink!

The less damage to the pipe and its surrounding area, the easier the fix. If the burst is the result of a relatively small amount of damage like a fracture, or is localised entirely to a single section of pipe, it should be a relatively easy fix.

By contrast, if the burst is more extensive or affects multiple sections of pipe, the amount of time needed to make a repair can go up.

And we haven’t even gotten started on the potential water damage that can come with a more extensive burst pipe!

Did you know? Some pipe materials don’t pair well with others. Metal pipes are especially prone to this – dissimilar metals as we call them corrode one another when they’re in contact with each other for a prolonged amount of time.

In situations like this, your emergency plumber may have to track down specific pipe materials to avoid corrosion and other issues further down the line.

And this can add time to your burst pipe repair.

The older your pipe, the more likely it will burst. Not only that, but it’s also more likely that the fittings around it will also burst!

While your Brighton plumber is there, we suggest getting them to look at the fittings and joins surrounding the pipe. If the pipe itself has worn itself out to the point where it’s burst, what do you think this means for everything surrounding it?

Fortunately, domestic plumbing maintenance can slow this down before it becomes a major issue by proactively fixing issues such as these before they reach the point where the pipe simply bursts.

What to do when your pipes burst?

Ideally, you’ll prevent pipes from bursting at all by getting your local St Kilda plumber for ongoing plumbing maintenance and inspections.

Unfortunately, many homeowners let this slip between the cracks, resulting in issues such as burst pipes.

While we can’t tell you exactly how long it’ll take for your emergency plumber in Melbourne to fix your burst pipe issue, we can tell you how to make things just a little bit faster.

For instance, you can start by…

Shut off your main valve

One of the first things your plumber does before they get to work is shut off your water at the main valve. By doing this for them, you can make your emergency pipe repair just that tiny bit faster.

Even if there isn’t a plumbing emergency, it’s crucial that you know where the main shut off valve in your home is located, as well as how to use it. Generally, you’ll find it somewhere in your front garden.

Not only do you make your Bayside plumber’s job a little easier, but you can trim valuable minutes off your repair time.

Seal the area of the burst pipe

In many cases, our emergency plumbers will seal the burst section of pipe using a variety of methods like duct tape or clamps. This allows us to flush your pipes and remove all the water still in the system without making your flooding problem even worse!

If you have duct tape or putty at home, you can try sealing the affected pipe on your own, saving your plumber some time when they arrive.

Learn more about plumbing band-aids you can use to bring your burst pipe under control.

Get in touch with an emergency Bayside plumber ASAP

Don’t wait, don’t dawdle, and don’t try to fix the issue yourself (unless it’s to temporarily stop the issue and make things easier for your emergency plumber).

Calling an emergency plumber immediately means less waiting around for them to turn up – that’s really all there is to it!

Of course, when it comes to something as important as your plumbing, you want somebody who knows their stuff. Unfortunately, when pipes burst you don’t have time to look at reviews or check out customer testimonials – you need someone right now.

The best way around this is to choose an emergency plumber early, vetting them before any emergency pops up.

That way, when something does happen (say, a burst pipe) you can call them immediately without having to worry about all the usual steps you take first.

Whether you need a Brighton plumber or an emergency repair in St Kilda, Watermaster Plumbing’s emergency plumbers have you covered

Our team of domestic plumbers are here to help!

Nobody wants to deal with flooding and damaged pipes. Not only is it costly, but it’s just a nightmare situation all-round that can ruin large parts of your home.

It’s the sort of problem you want resolved ASAP – and your choice of plumber can influence how long it takes to get fixed.

Our Bayside plumbing team delivers prompt, efficient and reliable emergency plumbing services anywhere you are in Melbourne’s southeast from Brighton and St Kilda all the way down to Mt Eliza.