Home » Why does my bathroom smell musty?

Why does my bathroom smell musty?

So you’re fed up with that musty smell that’s been lingering in your bathroom for months and months. Now’s the time to take action.

You’ve wiped, scrubbed, and cleaned. Then you repeat it, again and again every month. And yet, it always seems to return.

One-off problems shouldn’t return – it’s when it’s a persistent musty smell that you may have a deeper problem on your hands. Unless you address that, the smell is going to keep coming back no matter how hard you work.

In many cases, addressing the root cause of the smell can require intervention from a plumber in Port Melbourne. 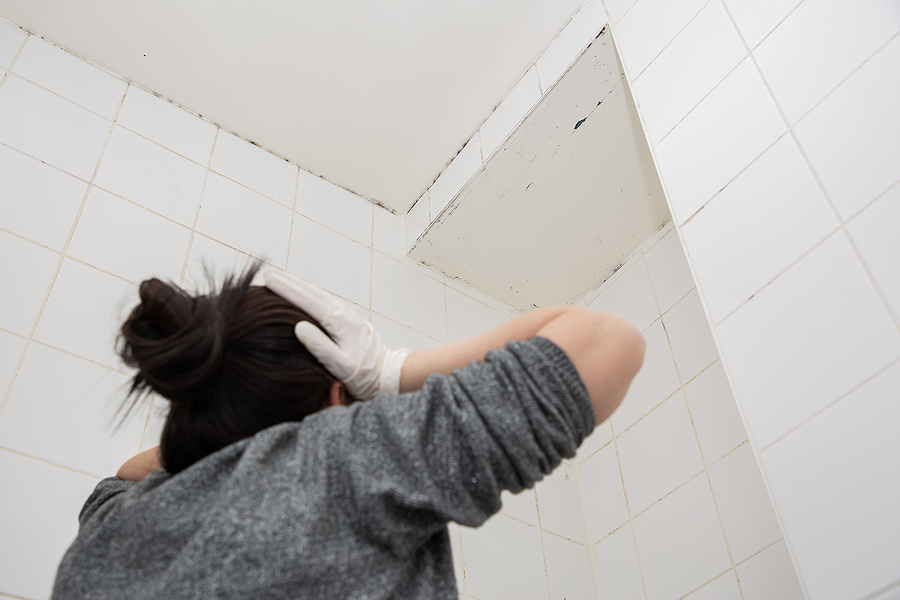 Why is my bathroom musty?

In our experience, 9/10 times the root cause is the dreaded mould.

While your bathroom might smell if it’s been a while since you did a deep clean, the smell should go away once you’re finished.

If you have a mould problem however, expect the problem to keep on coming back time and time again, no matter how much time you spend cleaning.

When hot water comes out of your shower, your shower or kitchen area becomes more humid. A mould is a fungus that lives and breathes in a dark, humid, and warm environment.

Unfortunately, many bathrooms feature all 3 in large quantities!

Left unfixed, mould growth can cause respiratory issues and trigger allergies, and can even weaken your immune system with prolonged exposure.

And most relevant for today’s topic, it also often comes with musty smells!

While mould in the grout between tiles might be the most visible type, in many cases it’s the mould beneath the surface that’s causing the musty smell.

With good ventilation and properly-installed plumbing, there shouldn’t be enough moisture in your bathroom to cause mould growth (and its accompanying smell). If your bathroom has a persistent mould problem, there’s a good chance that a plumbing problem is to blame.

For example, leaky pipes are one of the most common ways plumbing can contribute to a mould problem.

A leaky pipe provides a constant supply of water to facilitate the growth of mould. Remember, most bathroom plumbing is installed in the walls, under floors or in cabinets, which gives them plenty of shelter from UV rays as well as “food” like plaster, wood and more.

Another common issue is blocked and dirty drains – mould takes hold and feeds on everything that comes down, resulting in persistent musty smells.

Unless the root issue gets fixed, the mould will keep on coming back – and with it will come that musty smell you so hate!

What happens if you live with a musty bathroom?

Of course, unpleasant smells aren’t the only thing mould brings with it!

All the more reason to get your mould problem checked out and fixed!

What you can do to address a musty bathroom: other tips for getting rid of that smell

While it won’t fix the problem outright, it’ll certainly make it much easier to deal with!

Proper airflow keeps your bathroom dry and well ventilated, and can even prevent mould from spreading. We suggest making frequent use of your exhaust fans, as well as opening your windows and doors to give them an extra hand.

It’s a simple thing, but it can go a long way towards reducing humidity level and musty smells!

While we’re on the topic of ventilation, it’s important that you check your exhaust fan as well.

Over time, it isn’t uncommon for said fan to get blocked or clogged – something that can in turn lead to poor ventilation, and musty smells lingering for a lot longer afterwards.

Luckily, this is something that’s easy to fix if you have a step ladder and a little bit of time! 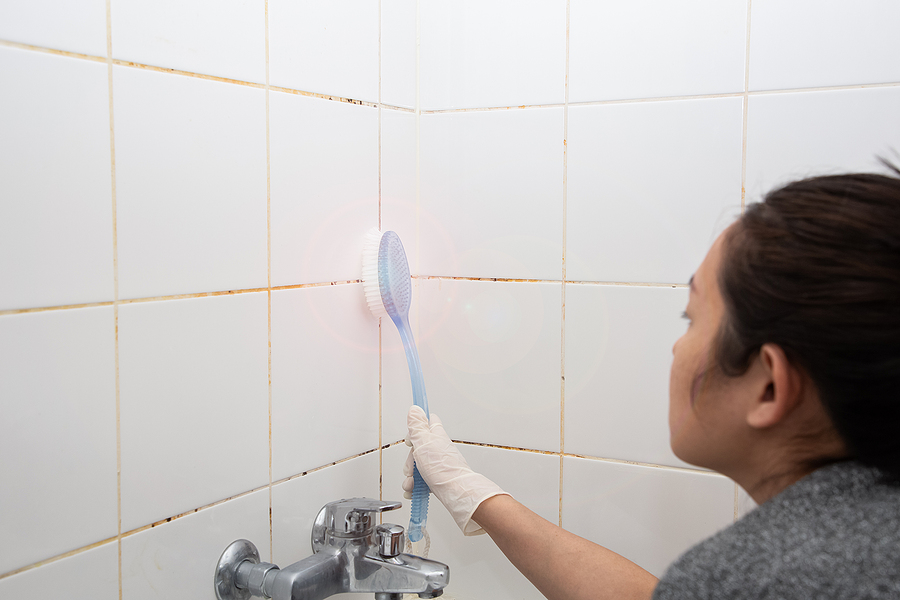 A lot of the time, bad smells don’t come from mould, but from a poorly-cleaned bathroom.

As such, keeping your bathroom clean and giving them a good scrubbing can help get rid of unwelcome bathroom odours.

Humidity and moisture is one of the main ingredients to mould growth. By removing them from the equation, you’re reducing the chances of mould.

One good idea is to use a squeegee or sponge to soak up water when you finish taking a shower, thus removing moisture and reducing mould.

It’s a little bit of extra work, sure – however, it can be a big help!

If you’ve done everything you can to keep your bathroom clean and dry all day, but the musty smell is still there, you might need the help of an emergency plumber in Port Melbourne.

We can help by thoroughly investigating what’s causing the musty smell, checking your pipes for issues like leaks that might be contributing to a mould problem.

In addition to leaks, regular plumbing maintenance can also uncover plumbing issues such as:

Mould isn’t fun to deal with. When you see dark spots in your ceiling, flooring and walls, the best thing to do is call an emergency plumber right away!

Whether you need a Brighton plumber, St Kilda plumber or a plumber near Port Melbourne, our team is ready to help.

Say goodbye to mould forever by getting in touch with one of our expert Port Melbourne plumbers today – call Watermaster Plumbing on 1300 156 650 or filling in the form to contact us today.

You can also visit us for domestic plumbers in Melbourne: pop into our headquarters at 9/22 George St Sandringham, VIC 3191, if you prefer a more hands-on approach.