Home » Plumbing myths busted by a plumber in Melbourne: were you fooled?

Plumbing myths busted by a plumber in Melbourne: were you fooled?

For the most part, we’d expect (or is that hope?) that our household plumbing remains mundane and as uneventful as possible.

However time and time again we’re plagued with some classic old wives’ tales that never seem to rest. Some kind of make sense, while others are actually quite humorous (see myth #4).

But do these plumbing myths really hold any merit? Read on to find out… 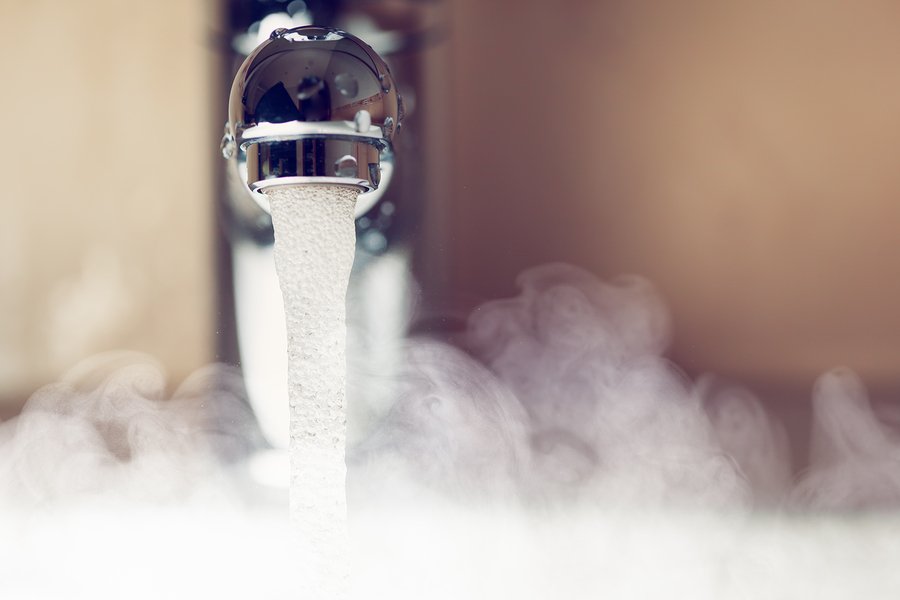 Bottom line: a leaking tap is nothing more that an annoyance as it wastes not only water, but money, too.

Myth 2: wet wipes can go down the toilet

The temptation is real: chucking a used wet wipe, make up wipe, or bit of cotton wool down the toilet as you hastily clean your face or bench top before heading to bed.

But those common household items are causing nothing but damage to your pipes; you can’t be treating your toilet like another household rubbish bin.

Even those wipes marketed as ‘flushable’ have proven to not dissolve in water; CHOICE conducted an experiment, which you can watch here.

Only the “Three Ps” should be flushed down the toilet. One of those Ps is paper (as in toilet paper), but we’ll let you fill in the blanks of the other two Ps.

Myth 3: I should be turning my tap off really tightly

If you find that your shower or sink tap requires a whole lot of strength to turn off, you might think that extra force you give is enough to stop the water flow (and that irritating drip).

A tap that needs to be turned off really tight usually indicates worn or broken valves or washers. Valves are the part of the tap that causes the seal to stop letting water flow, so if your valves are worn, your tap will struggle to stop the water flow.

Depending on your level of confidence, you might be comfortable replacing the washer or valve yourself. If the problem persists or the issue escalates beyond your skillset, don’t take the risk of further damage; instead, call a licensed professional to help you out.

Myth 4: water flushes in the opposite direction in the northern and southern hemispheres

I’m not sure about you, but I think I can attribute most of the blame of this one to that episode of The Simpsons where Bart investigates the direction of the water flow in Australia.

The notion is based on the Coriolis Force (all you need to know is that’s something to do with the rotation and axis of planet earth), but it’s been found that there’s no consistent difference between the direction of the flow of water in the Southern Hemisphere compared to the Northern.

Myth 5: I only need to look after my pipes if they get blocked

Well, this one isn’t exactly a myth, but it should be filed under something along the lines of “I told you so…”

You see, there are two types of actions people take when it comes to their home (or commercial) plumbing: preventative and reactive.

Domestic owners, on the other hand, tend to neglect their plumbing until something goes wrong, and by that time, damage is almost always already done.

The bottom line is that plumbing, just like any other household maintenance task, requires ongoing maintenance to catch problems before they arise or escalate. Yearly pipe, gutter, and plumbing inspections are common for domestic residents, especially those who live in older homes with more sensitive plumbing systems.

Myth 6: all plumbers are the same

Plumbing itself is an extensive trade, and while some may broaden their experiences and qualifications across a number of sectors, others concentrate on 1-2 specific divisions.

Types of plumbers can include:

For example, a gas plumber can legally undertake gas works, while commercial plumbers may specialise in high-risk construction sites.

Between the licenses, apprenticeships, and certifications, not to mention general experience and competence, it becomes obvious that not all plumbers are necessarily the same.

Myth 7: a blocked drain is sudden and unexpected

Contrary to the somewhat popular belief (and the exaggerated vision of something accidentally flushed down the toilet resulting in a deluge of water), blockages are typically formed over a long period of time – even when you don’t know it.

Everyday items like soap, scum, food, hair, dirt, and more flow through your drains, but over time, these can build up, narrowing the drain as days, weeks, and months go on.

Over time, you might start to notice drainage is impeded (and you wonder why you’re standing at the sink waiting for it to drain after you’ve brushed your teeth). This impeded flow is the first perceptible sign of a growing blockage.

You’re unlikely to suddenly wake up one day to a shower that won’t drain; it’s a more gradual problem you’ll probably start to notice over a longer period of time.

Need a plumber in Melbourne?

Myths introduce panic and stress to unsuspecting residents, so it’s important that you do your research first – that is, we assume, why you’re reading this article!

If you’ve been tricked by any of these plumbing myths or need to deal with troublesome woes, call a plumber in Melbourne who can offer prompt, effective, and 24-7 plumbing – every day of the year! Call Watermaster now on 1300 156 650 or make an enquiry using this form.