Let’s be clear: we have nothing against you trying to learn more about your plumbing system. In fact, we encourage it – this way, you’ll be able to better avoid many of the most common plumbing woes.

So what’s the problem?

Luckily, our Brighton plumbers are here to set the record straight on these all-too-common plumbing myths. 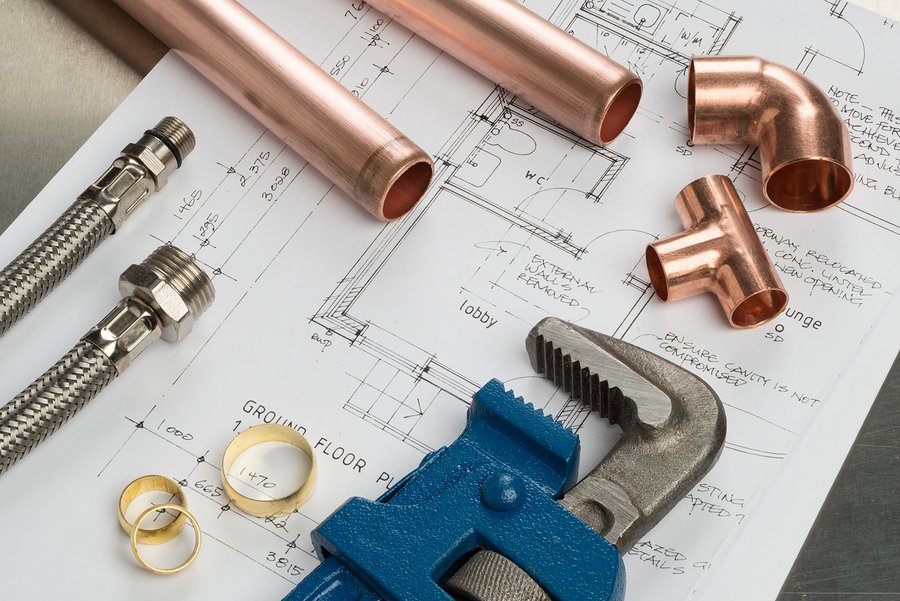 When it comes to blocked drains, there are countless home remedies out there, some of which can be effective and others which are… shall we say, less effective.

One you may have heard is boiling water.

We aren’t going to dispute the fact that hot water can dissolve certain types of blockages.

What you mightn’t know however is that it carries a very real risk of a burst pipe!

Most drain pipes nowadays are made of PVC and are connected not with welds or bolts, but with strong glue. While they’re engineered to withstand high levels of heat, in many cases boiling water is simply a bridge too far.

No prizes for guessing what often happens next!

In addition to clearing blockages, this advice also extends to getting rid of boiling water from cooking. Instead of pouring it straight down the kitchen sink, we recommend mixing in some cold water until it’s a more reasonable temperature.

Myth #2: disposable wipes are good to flush down the toilet

This one’s a hard no from us.

While the package may claim your wipes are flushable, in truth that’s rarely the case.

That’s because wet wipes are made of much tougher material than toilet paper – they have to be.

This means they don’t dissolve or break down in water like toilet paper does.

The result? A blocked drain.

No matter how “disposable” your wipes claim to be, the fact remains that in most cases all flushing does is lead to clogs in your system.

The lesson? Don’t do it!

Don’t worry, your water heater isn’t about to explode on you!

Thankfully, in the vast majority of cases, the cause is much more pedestrian:

Even if you aren’t at risk of explosion however, we still recommend calling an emergency plumber to investigate the sounds and determine if they pose a risk.

Myth #4: Putting a brick in your cistern will save you so much water

Every time you flush your toilet, it refills the cistern with water in preparation for the next flush (hence the post-flush hissing sound).

By putting a brick in your cistern, you can “trick” your cistern into thinking it’s full.

This ends the supply of water earlier, saving you water with each flush.

What the people who share this myth around don’t know however is that this can damage your toilet.

Certain types of brick have a habit of dissolving when submerged, leading to little flakes and bits of sediment in your cistern.

This sediment can enter your supply valves and piping, which can cause clogs and interfere with your flushing.

The Coriolis effect is a phenomenon whereby substances such as air will rotate right or left depending on whether they’re in the northern or southern hemispheres respectively.

And thanks to certain episode of The Simpsons, it’s often cited as the reason toilets swirl in different directions when flushed.

While toilets do swirl differently, according to the Washington Post it has nothing to do with the Coriolis effect!

We don’t mean to scare you, but it has happened before!

Now, they’re not doing this to scare you – most of the time, they see a gap in your plumbing that offers food and shelter.

One wrong turn later, and they’re in your loo!

Naturally, the first person you should call for this is animal control.

The second? A Brighton plumber, who can identify and plug potential entry points for you. 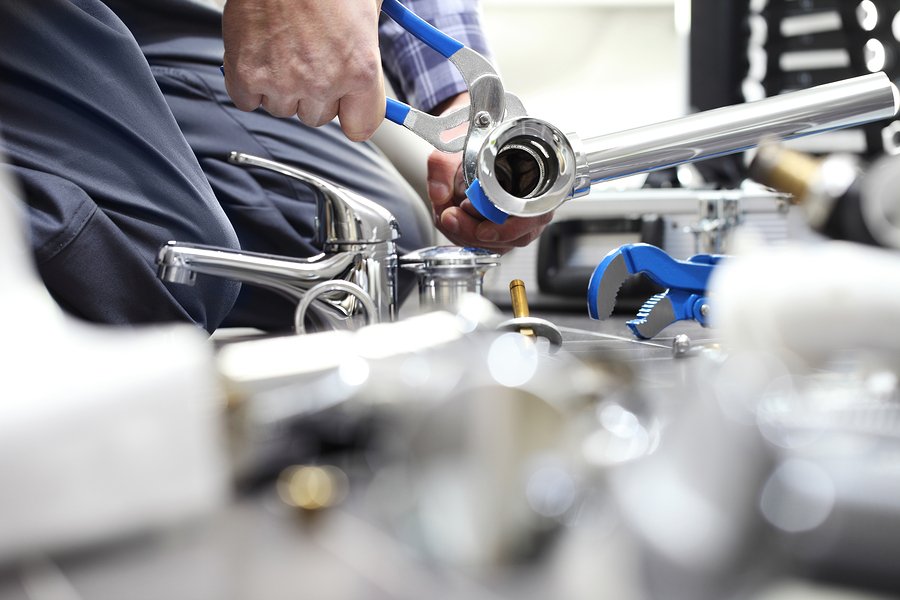 Myth #7: plumbing problems can be resolved through DIY instead of calling an emergency plumber

It’s tempting, we know. Just bring up a video tutorials on YouTube, roll up your sleeves and the rest should be easy – no need to call a Dandenong plumber.

Doing your own home maintenance is admirable, don’t get us wrong.

However, when it comes to your plumbing, DIY is something you’ll want to avoid!

There are a couple of compelling reasons why:

Whatever you do, resist the urge to go down the DIY path – call a Brighton plumber instead!

Learn more about the dangers of DIY plumbing in this blog post.

If so, Watermaster Plumbing should be your first port of call!

Our team of Brighton plumbers offer domestic and commercial plumbing services for a wide range of problems.

Each member of the team is well-trained and possesses a wealth of plumbing knowledge – we’ll fix your problems and help set the record straight with regards to any plumbing myths you might still believe.

Whether you need an installation, repair or plumbing inspection, call Watermaster Plumbing today on 1300 156 650.

Alternatively, click here to request a quote for any of your plumbing requirements today!