The process of getting a new glass of water is hardly memorable, until you realise that this time around, the water doesn’t look quite right. It’s not necessarily discoloured, but there’s a cloudy or milky mist to the water that you hadn’t really noticed before. So what’s cloudy tap water telling you?

And then… the melodramatic questions start:

Most of the time, cloudy tap water is no cause for concern, but because there are a number of ways it can be defined, it’s not quite as simple as dismissing it. 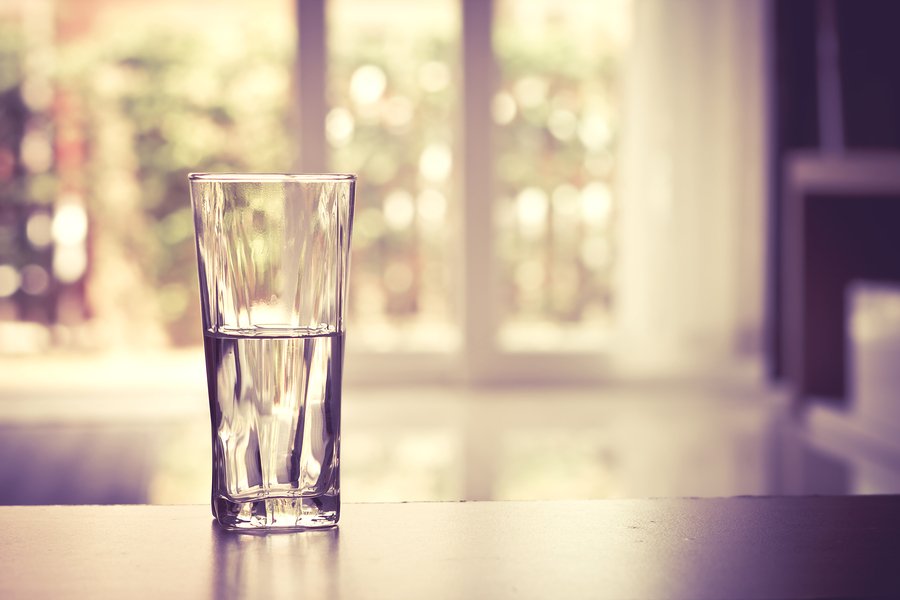 Cloudy tap water… and all its variations

Cloudy tap water can be caused by a variety of factors, and as such, can be solved in a number of ways.

In fact, there are a lot of causes of cloudy water, and a number of dependencies that help determine the best cause of action. We cover several below.

I have… cloudy looking tap water (but it tastes the same)

If you notice the next time you fill a glass up with tap water that it has a milky or cloudy look to it, let it sit for a few minutes to see if the water clears.

If it does, that’s a telltale sign of tiny air bubbles in the water, so it offers no concern. The bubbles should rise to the top of the glass and eventually disappear. It will taste the same as regular water, and is completely harmless.

Sometimes, work undertaken by your water supplier on your main supply can result in air being caught in the pipes. Was there planned maintenance work occurring in your suburb? Then that’s the likely cause of air “build-up” in your pipes, and therefore the cause of that cloudy appearance.

I have… cloudy tap water – and it’s got a weird taste!

Common water quality problems can include water that has both a different appearance and a different taste.

Cloudy tap water that doesn’t clear up (like above) – that is also paired with an odd taste – might indicate a deeper problem, in particular, corroding copper pipes.

Cloudy tap water combined with an abnormal taste can be an issue either isolated to your property’s plumbing system, or it could be further widespread problem amongst your community or neighbourhood. Begin with a conversation with your local plumber who can help inspect the cause and advise you on the solution.

I have… cloudy tap water that has an unpleasant, gritty texture

Similar to the above, a gritty texture can indicate corrosion of pipes. While you mightn’t be able to see individual particles in your water, there’s no mistaking that unpleasant, gritty feeling on your palate. This gritty texture might also be met with an odd taste.

I have… a red, brown, or yellow tinge in my tap water – yuck!

This can go one of two ways:

1) An isolated problem amongst your home’s plumbing system

2) A more widespread problem from a water supplier

If it’s the former, you’ll need a local plumber like Watermaster to come and inspect the problem, diagnose the issue, and devise the solution.

If a matter is spreads beyond your property, your local water supplier should be contacted as soon as possible.

Other causes of discoloured tap water include: 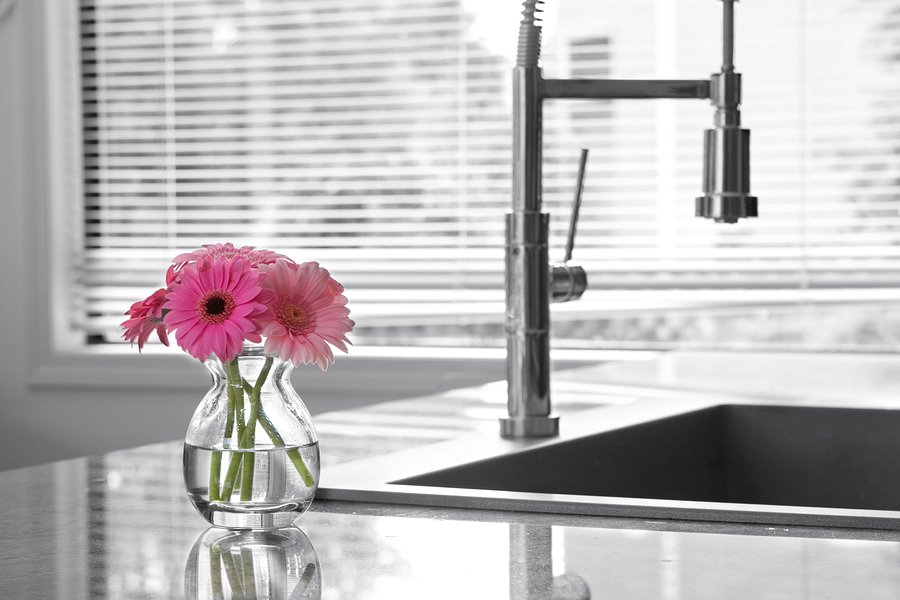 An abnormal water condition like cloudy looking water is usually no cause for concern (especially if, as we mentioned above, the water tends to clear up after just a few minutes) but anything beyond that might require further investigation.

While they might not necessarily pose a threat to your health, discoloured water or water with unexplained particles should not be consumed until the appropriate investigation and testing has taken place.

If abnormalities are extreme or persistent, contact your water supplier, however if your problem is isolated to your own property’s plumbing system, call Watermaster Plumbing today. Don’t hesitate: get in touch here or call us now using the button below.