Home » Who do you call for a burst pipe?

Who do you call for a burst pipe?

Burst pipes can happen anytime. And just like any other unexpected plumbing emergencies, fixing it and minimising the disruption to your routine and damage to your home requires quick action from a domestic plumber.

In particular, it requires intervention by a local emergency plumber – one who you can trust to turn up quickly and resolve the issue before something even worse happens.

After all, there are literally hundreds – nay, thousands – of plumbers in Melbourne… how do you know that you’ve got the right one? 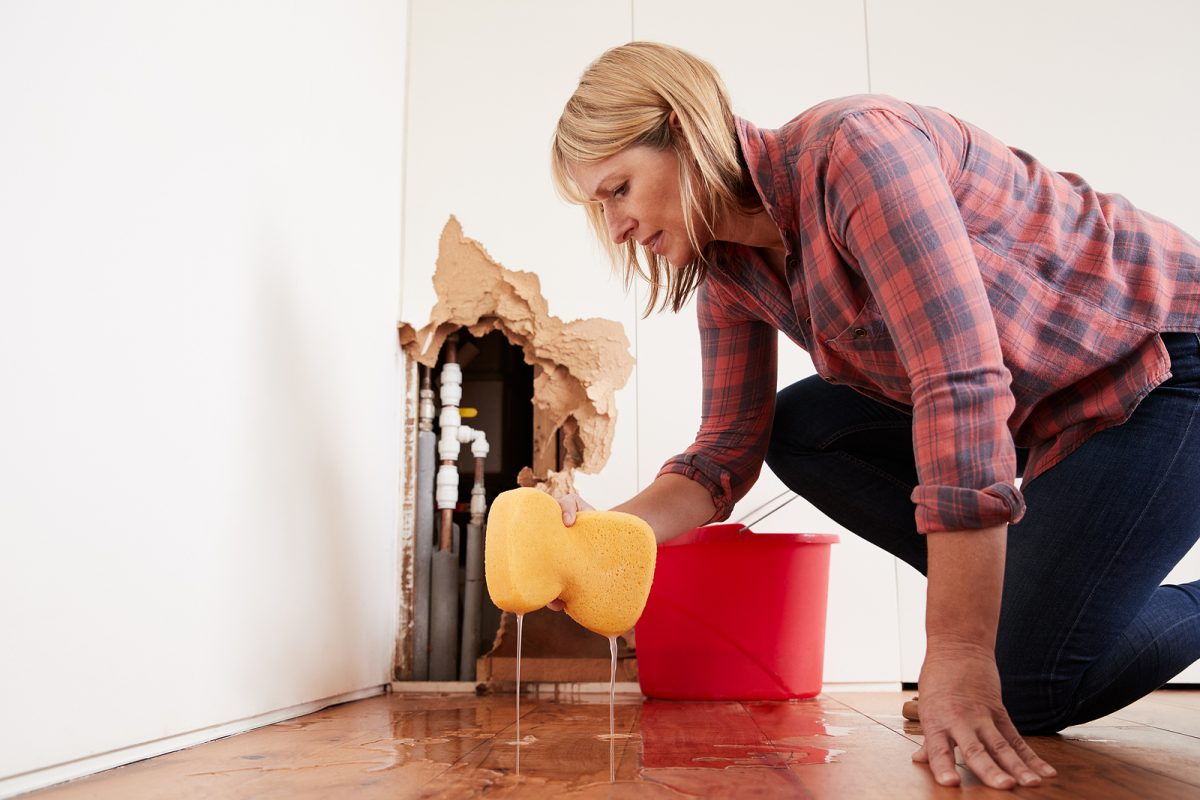 Most homeowners might not realize this, but not all burst pipes spring up out of the blue – a lot of the time, there are warning signs.

If you react quickly enough, you can save yourself a lot of pain and trouble!

Some of the early warning signs to keep an eye out for include:

Think of these as plumbing tarot cards. What do they tell you? That there’s a plumbing emergency in your future, unless you react quickly enough!

Pipes aren’t invincible – over the years, they’ll wear out.

The issues start small with minor leaks, and gradually turn into burst pipes. Our domestic plumbers can identify the affected section of pipe, replacing it with a new pipe before it can burst altogether.

Who wins in a fight between your plumbing and tree roots?

Spoiler alert: nature always wins. It might take years, but Mother Nature will inevitably come out on top.

Tree roots are powerful, and once they break into your outdoor pipes, they’ll keep on growing and expanding until you have a complete blockage or the pipe bursts altogether, flooding your backyard.

A sudden or consistent rise in your water pressure can lead to burst pipes, especially if your pipes are already old and worn.

Specifically, they can put pressure on the fittings and bolts holding your plumbing together, causing damage and making your pipes burst as a result.

Luckily for you, our team of domestic plumbers can fix both the pipes themselves as well as the root issue that’s causing your water pressure to spike.

This isn’t something Melburnians need to deal with – if you live in the alpine regions or near the snow fields however, it’s something you’ll need to work around when it comes to your plumbing.

When your pipe freezes, water inside expands. Over the years, this can stretch out and damage your pipes, sometimes to the point of bursting.

If the team that first installed your plumbing cut corners or did a rushed job, you’re at a much higher risk of burst pipes. Luckily, that’s something that our Port Melbourne plumbers can fix for you.

We’ll evaluate the state of your plumbing, providing plumbing repairs and fixing issues that may have been plaguing your plumbing since it was first installed.

Who should you call when your plumbing fails?

The reason is simple: a local plumber can get to you sooner – exactly what you need during a plumbing emergency!

Our team of domestic plumbers are based in south-east Melbourne, with team members spread throughout Bayside, Kingston and the inner suburbs. This allows us to get to you quickly when a plumbing emergency happens – say, like a burst pipe.

Call someone who can come to you after-hours

Plumbing emergencies don’t stop once it hits 5pm – in fact, they actually increase, since that’s when most of us are actually at home to use our plumbing!

When looking for an emergency plumber, you need to choose one who’s willing to help out after-hours and on weekends. The last thing you want is to spend any more time than absolutely necessary without water.

Our team works out-of-hours, and will dispatch the next available plumber to help you out the moment you call in with a plumbing problem.

While there are many temporary fixes you can use to minimise the consequences that come with a burst pipe, these are just bandaids – only a permanent, long-term fix will do.

And that requires intervention from a professional.

Our plumbing professionals use lasting fixes for your burst pipes, replacing damaged sections with new pipes held together with strong fittings and joins. All of our workmanship is covered by a 6 year tradie warranty to boot, protecting you against any installation-related problems.

Who else do you need to call?

The first person you should call when you detect a burst pipe is an emergency plumber to locate the source of the problem and fix it for you right there and then.

Of course, our Port Melbourne plumbers aren’t the only people you should call after a pipe bursts – you’ll also want to get on the phone with:

While your plumber should be the first person you ring, they aren’t the only one – if you don’t have each of these saved to your phonebook already, we suggest getting on top of that now before your pipes burst later down the line. 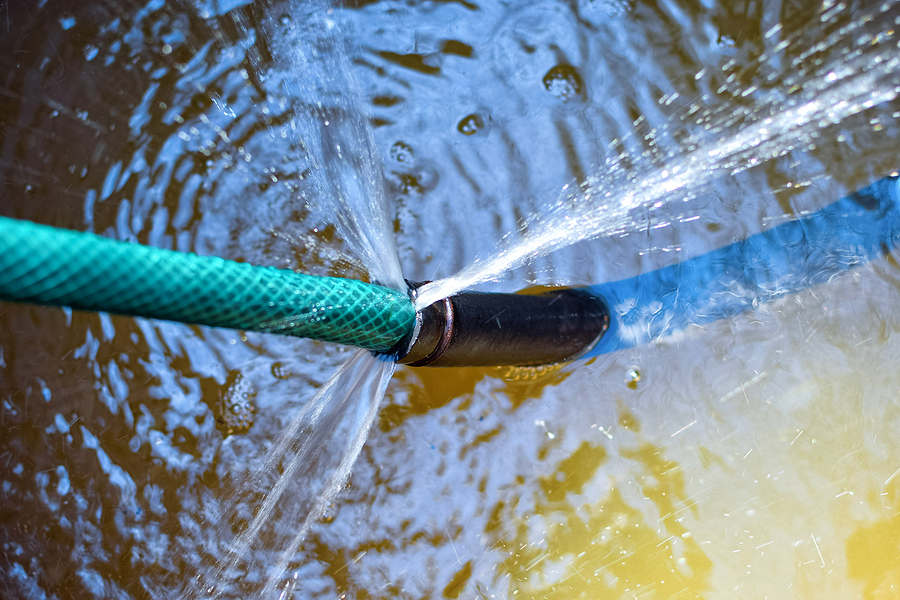 Luckily, most people will never have to deal with flooding arising from burst pipes.

Even then however, it’s important that you know who to call, just in case you get unlucky in the future!

And it isn’t just burst pipes, either – it’s for all sorts of plumbing emergencies both minor and major.

With a service area that spans the CBD, inner-suburbs and Melbourne’s south-east all the way up to Mt Eliza (and even further if need be), our team is ready to leap into action the moment you give us a call.

With 20 years of experience, there’s no plumbing problem we haven’t seen – or more importantly, fixed!