Blocked drains … what a pain!

Not only do they cause frustration when water flow is impeded and pressure drops, but as a nasty smell develops, a blockage can turn into a leaking or burst pipe, causing extensive damage to your home.

There are a lot of DIY solutions (some of which we gloss over below) that can help to unblock drains, but if they fail to improve the water flow, ensure you call a plumber who will clear, fix, or replace damaged or blocked pipes.

In this blog post, we travel to a few rooms in your house, identifying the common causes of blocked drains and what you might be able to do to unblock them. 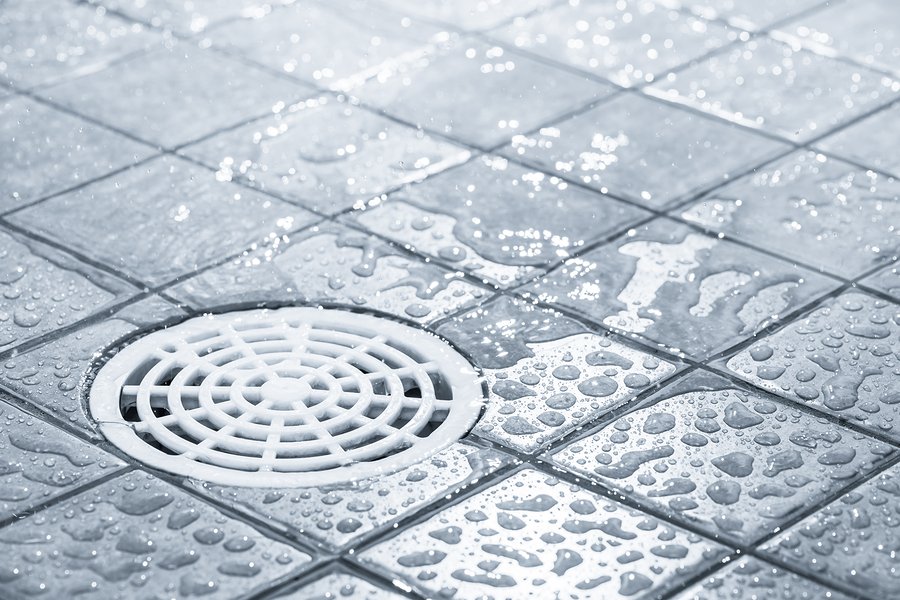 How to unblock drains in the bathroom

Blocked pipes in the bathroom are a common occurrence and there are a ton of ways a drain or pipe can become clogged. Below we look at the three most prevalent types of bathroom pipes, what causes them to clog, and how you can fix it.

If you’re washing your hands in a basin that’s taking an unusually long time to drain, you might be experiencing the early stages of a clogged sink.

It might be as general as gunk and grime that’s been building up for years in a sink pipe that’s never been replaced. Debris like make up, face cleansers, skin flakes, soap and hair can build up over time, slowing down the flow of water.

A tried and tested solution is the baking soda and vinegar combo. By mixing a third of a cup of each and pouring it immediately down the sink, you might be able to break down some grimy build-up. Let it sit for a few hours before flushing with hot water.

If this fix ends up being more temporary than permanent, a plumber will diagnose the problem.

As we’ve said before, there are only two things that should be flushed down a toilet, and one of them is toilet paper.

The following objects continually find themselves being flushed down the toilet, and regardless of whether it’s due to convenience or error, they’re causing some horrible toilet blockages and sewer back-ups:

Regular plumbing maintenance will keep your toilet flowing and will readily identify damage or faults.

The common culprit blocking shower drains is hair. Use a torch to explore the drain – a beast of hair will likely be within arms reach. Yeah, it looks pretty disgusting, but it’s a simple, fast, cheap, and non-toxic fix. If you can, safely remove it from the drain.

Shampoo, conditioner, and soaps can also build up and cling to a pipe’s wall, which over time results in a struggling water flow.

If your shower drainage continues to struggle and you’re noticing a rising water level each time you shower, call Watermaster. We’ll not only clear shower drains, but we’ll also determine whether there’s an underlying problem.

Now we’ve made our way into the kitchen – one of the best rooms of the home. However there are common offenders here, too, that can contribute to a blocked or clogged sink.

Did you know that you’re actually advised to avoid pouring oil and grease down the sink to dispose of it? It might go down as a liquid, but it can quickly solidify, becoming a dense, gluggy material that clings to pipe walls.

The simplest and quickest defence here is to get a sink strainer. These cheap devices will prevent food scraps sneaking their way into your sink. They won’t, however, restrain oil and grease.

So how should you dispose of oil correctly? Instead of pouring it down the sink, let it solidify then throw it in the bin.

Similarly, liquid and tablet medications should never go down the sink, as there’s a risk that drinking water will be exposed to the chemicals. The best and safest way to dispose unwanted or expired medications is to put them in a sealable plastic bag and place them in the bin. 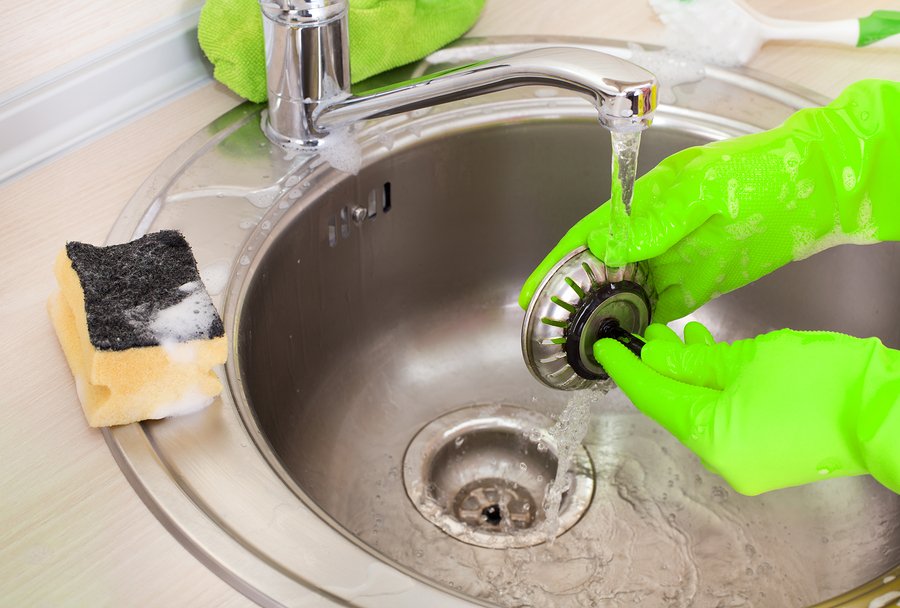 A note about using too much drain cleaner: over time, and if you’re using too much, you might find the drain cleaning ‘crystals’ settle in your pipes – defeating their original purpose! As the crystals harden and set, they narrow the channel through which water passes, impeding the speed and ease of the flow. This leaves you even more vulnerable to blockages.

Got blocked drains in Melbourne?

If you’re tired of dealing with blocked drains and need some professional assistance, call the Watermaster team. If you’ve got blocked drains in Melbourne, our domestic plumbers will work to solve your drain woes once and for all! Contact us today.