4 easily-missable signs of a blocked drain in your home

Nasty smells and knocking sounds – uh oh, you’ve got a problem. Time to reach for your toilet plunger or some sort of solvent to clear the blockage and get rid of the problem for good!

Things like leaks and flooding in your sink or toilet are pretty clear signs that you should get in touch with an emergency plumber – however, not all the symptoms of a blocked drain are quite as clear.

There are plenty of other signs of a blocked drain that are much easier to overlook. Instead of realising they’re a symptom of a blocked drain, homeowners just shrug them off, which in turn leads to plumbing problems persisting for longer without professional fixes.

Luckily, our plumbers in Bayside are here to walk you through some of the more commonly-overlooked symptoms… 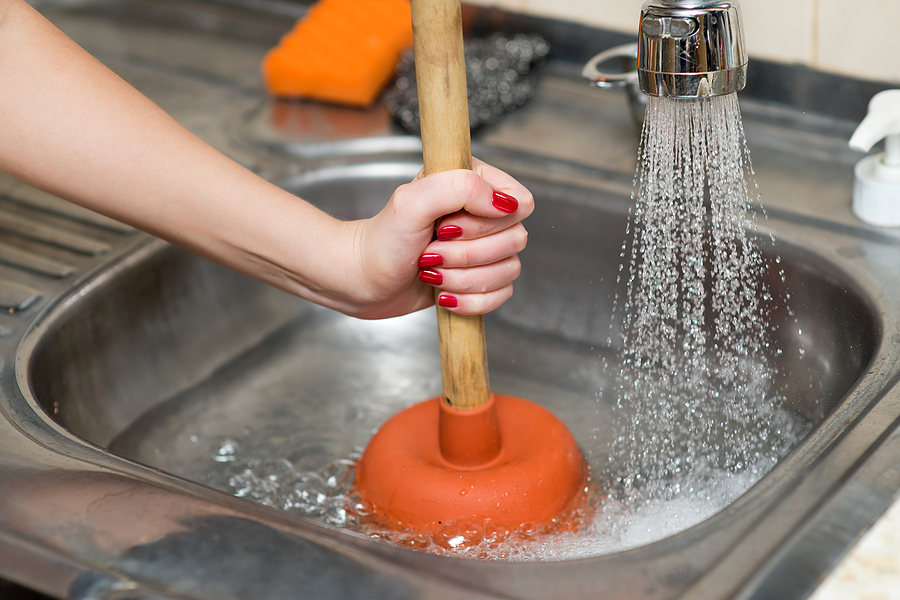 Other signs of blocked drains

Food waste, dirt debris – a lot of stuff can make it down your drains and cause blockages, especially when they get to accumulate instead of breaking down to pieces.

You can’t ignore the fact that your drain has a problem, especially if it’s a blockage you’re dealing with.

While it’s hard to miss a blockage, it’s easy to miss some of the early symptoms!

This is why you need to be vigilant, and keep an eye out for the following symptoms. And the moment they appear, we recommend getting in touch with a Bayside plumber ASAP…

You’d think that a slow drain would be a pretty clear sign of a blockage. And you’d be right – unfortunately, the issue is that a lot of the time, drainage problems start out slow. Homeowners notice the water draining slower than usual, but pay it no mind.

Over time, it gets worse and worse, until your drains are almost completely blocked… and all without you even realising it!

If you happen to see that the water takes a little longer to drain fully,  don’t dismiss it – instead, consider that you might have a blockage on your hands, and keep close tabs on it to see if it gets any worse.

We don’t normally advocate for DIY plumbing. During the early stages of a blockage however, it’s relatively easy to address on your own – all you need is a flexible length of wire or some sort of drain cleaning solution.

Are none of these DIY techniques working? If so, you know who to call!

Does your kitchen or bathroom smell like a rotten egg or rotten food but there’s no trace where it is coming from? Then check your drain!

A lot of people don’t realise it, but bad smells can often be a symptom of blocked drains. Left unfixed, this bad smell can cause bacteria and other microorganisms to congregate – and that often leads to nasty smells wafting through the rest of your home.

The best way to deal with this? Dealing with the source of the problem: the blockage itself.

So better to get rid of the smell before it gets worse!

Do you hear a strange gurgling sound when you use the sink?

That gurgling sound is often caused by food waste, dirt, and other debris. These create clogs that stop the flow of the water. On top of water. they also prevent air from passing freely, thus creating a strange gurgling sound as the bubbles bounce around and pop.

It isn’t just food debris that can cause a blockage – you may not realise it, but tree roots and plants can also cause blocked pipes!

Plant roots are biologically hardwired to seek out water sources – and that’s exactly what your underground pipes offer. Once plants detect a leak, they’ll aggressively break into the pipe, often to the point of clogging it completely.

This has other side-effects however, such as flooding in your front yard, mushy ground and even mini sinkholes.

Is your front yard suffering from these issues? If so, it may not be isolated – rather, it might be a sign that your pipes are blocked, and that it’s time to call an emergency plumber in Bayside to take care of it for you!

Importance of drain cleaning and maintenance

Depending on how deep it is, it will take a good amount of work for you to de-clog your drains.

You probably don’t want to spend so much on repairing your blocked drains!

Luckily, there’s a way around this: consistently cleaning and maintaining your drains so that they’re blockage-free and working optimally.

Protect your drains from damage

Properly working drains keep your whole system protected from any damage such as pipe leaks and cracks.

In rare instances, debris and materials can build up in your drains to the point where it actually causes cracks and holes to form due to the weight of everything sitting inside your drains.

So before that happens, we suggest scheduling drain cleaning and maintenance to proactively prevent these issues..

Make sure everything is operating as it should

Our plumbers in Brighton and Bayside don’t just help homeowners – we work with businesses all over Melbourne’s south-east.

The thing with commercial plumbing is that often, you simply can afford to wait until an emergency pops up.

And that means that you can’t afford to wait for an issue to pop up before you start addressing it!

Our commercial plumbers work with businesses of all stripes, offering ongoing inspections that proactively identify and fix potential issues before they force your business to come to a grinding halt.

We’ll make sure that all the plumbing at your business works, and not just the drains!

Protect your pipes and drains from bacterial infection

We mentioned above that the nasty smell in your bathroom could very well be from a clogged drain.

On top of the downright nasty smell however, blockages can also come with a myriad of different health problems!

If you allow this to happen, you and your family members are at risk of getting respiratory and skin allergies.

The best way to avoid this outcome? Clearing out blocked drains! 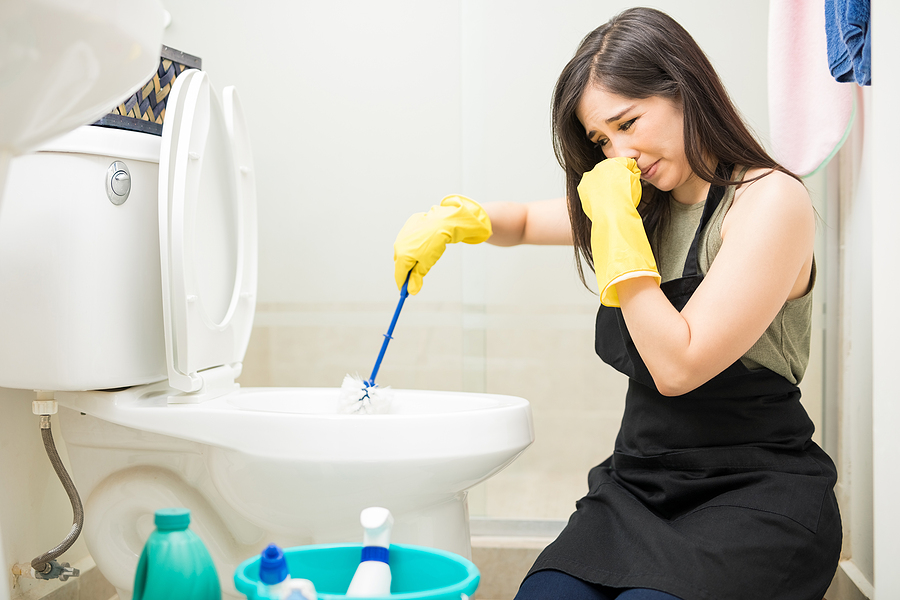 Let’s face it, who wants to use a bathroom that smells absolutely rank?

Got a clogged drain? Call an expert Bayside plumber today to fix it for you!

There may be some instances where you might be able to get away with DIY plumbing fixes for your blocked drain.

However, these fixes aren’t always going to work, especially if the blockage is deep or simply too tough to dislodge on your own.

When this happens, the only thing you can do is get in touch with a professional!

Watermaster Plumbing’s plumbers in St Kilda, Brighton and Bayside work with both homeowners and businesses throughout the south-east, offering plumbing repairs for a wide range of problems, including – you guessed it – blocked drains.

Give us a call, and we’ll dispatch the next available plumber to turn up and fix the problem for you!

Contact one of our expert Bayside plumbers today on 1300 156 650 or fill in the form to get in touch with us today.